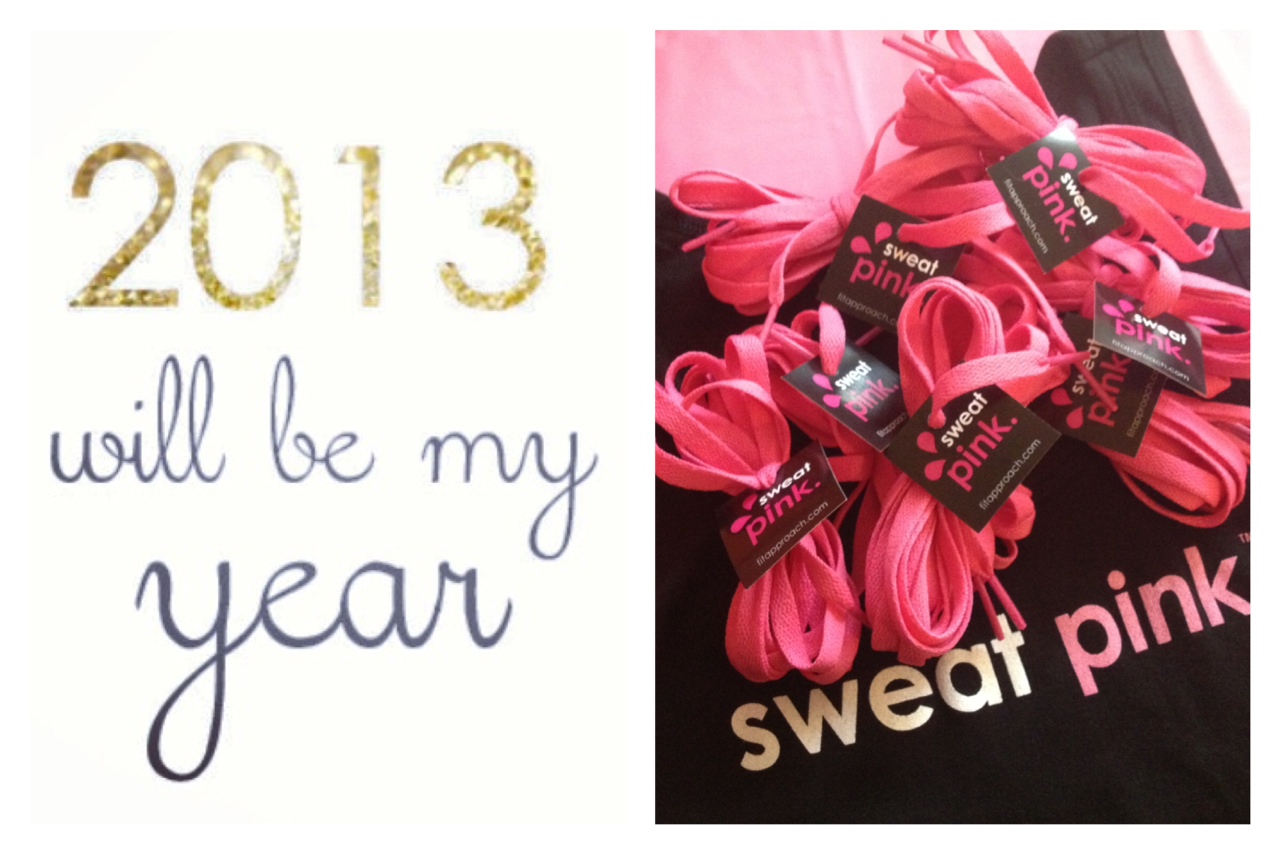 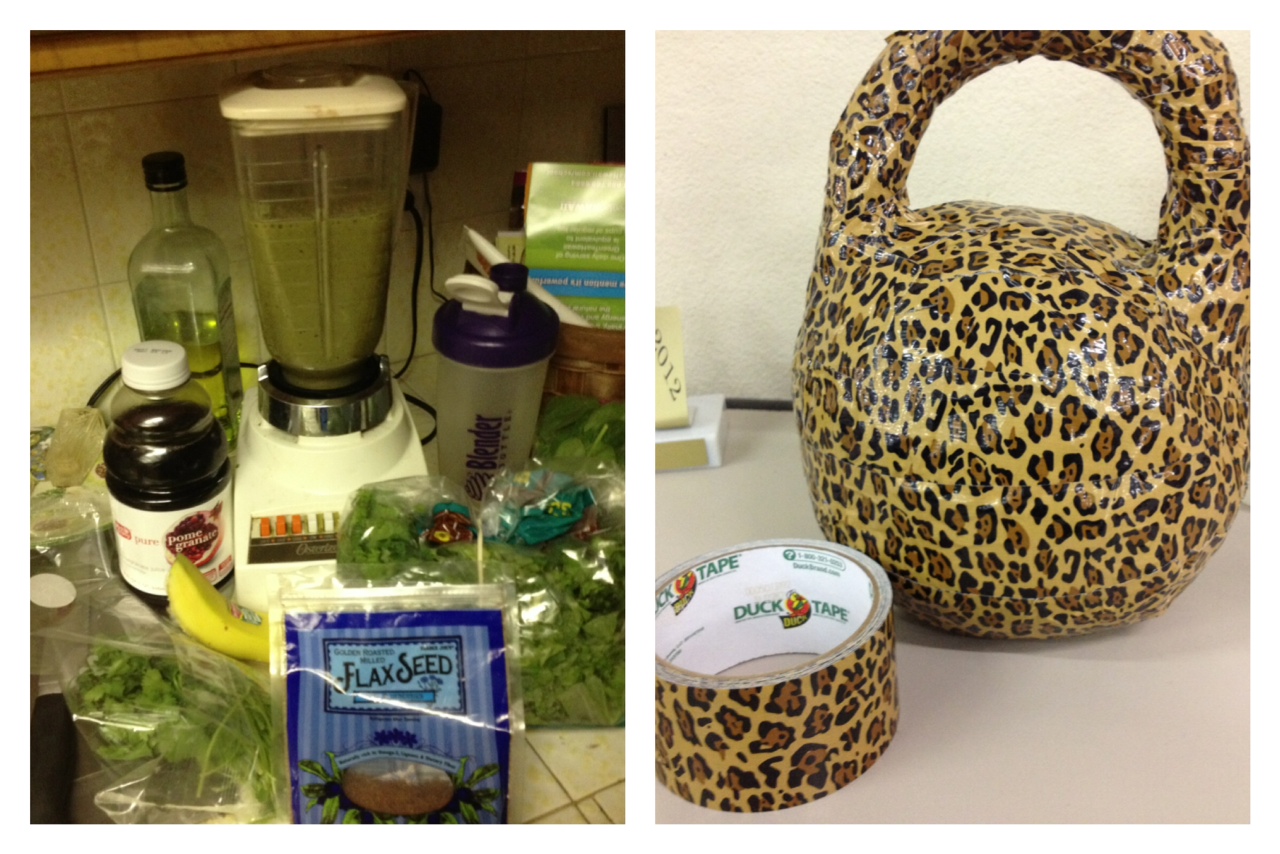 The Tinker Bell Half Marathon 2013 Race…