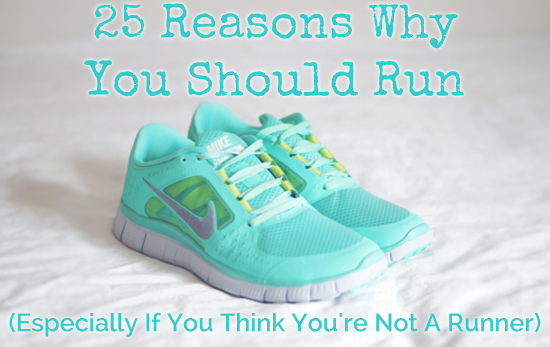 How To Eat REALLY Healthy For Cheap…