And So It Begins…


When I look back on the reasons for starting a blog, my motivations seem a bit murky.  I remember the idea coming up somehow, probably after a few beers- I remember feeling like it was a great idea, and even after the buzz wore off, it still felt like a great idea.  As I sit down to write at this very moment, after purchasing a domain name, attempting to learn WordPress and being told that perhaps I wasn’t sharp enough to get it by two computer geek male friends of mine, well- here I am.  Humbled, disgruntled and typing.  If this isn’t a a sign of what’s to come, I don’t know what is.

What will FrugalBeautiful be about?  Great question.  My writing style will be a reflection of the rest of my life: noncommittal and colorful.  My hope though is that I can post for other women out there who are like me: wanting to get the best out of life without having to pay for it in monthly installments at a high interest rate.  I like most women want to be educated beyond what was taught in school or the easily digest “feel good” articles in magazines. I want to live debt free, get the most bang for my buck, be beautiful on my own terms and empower myself and others.  I hope those goals can be shared with anyone who reads this blog.

As the famous quote by Henry David Thoreau has famously put it:

“I went into the woods (of the internet) because I wanted to live deliberately (and nobody told me how to do it, so I wandered off on my own).  I wanted to live deep (even when I’m completely shallow) and suck out all the marrow of life (for at least half the price while paired with a nice dry martini that was also half price), to put to rout all that was not life (or at least visually appealing and adorable) and not when I had come to die (or accept my inevitable spinsterhood), discover that I had not lived (and not had a hilarious story about it).”

And with that, it begins. 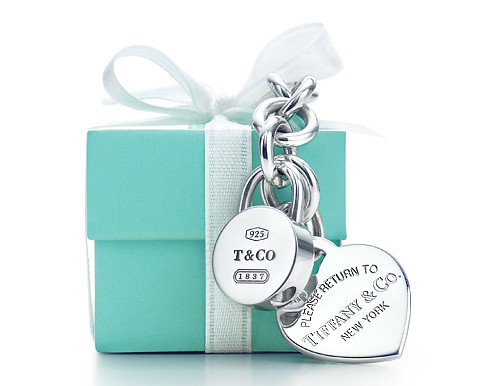 FrugalBeautiful.com is Now on Blog Lovin’!