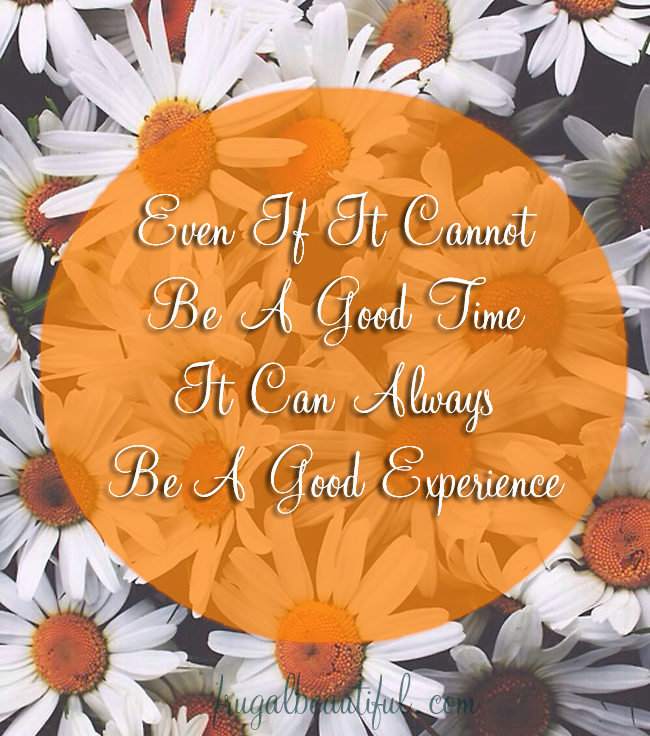 I like to keep it real on this blog, there are some months being frugal comes secondary to being human, and sometimes, humans plan badly. In my quest to save $20,000 in 2014, February was an off month and I even had to use my emergency fund instead of saving for it.

This month, the pugs cost us a pretty penny- due to a mixup with the kennel (totally my bad) we had to take the dogs to another place that charged about $75 more than budgeted, plus Ralph had an unexpected visit to the vet that set us back $379. Pair that with the fact I forgot that the Dumbo Double Dare tickets went on sale and had to be purchased that day for $340. It will be a great family reunion for the end of summer, but for now, it was big purchase I should have planned for.

If you appreciate a look behind the curtain of a blogger- I can be honest that trying to save this month was really a bummer.  It’s easy to start hating a goal hard when you fall off the wagon.  While I’m so excited to have $20k put away at the end of the year, I had to live with the fact that any fun money I could have spent was g-o-n-e to cover the costs, and I had to dip in and take out $300 of the emergency fund for Ralph’s vet bill.  It felt like, and actually was, a giant step backwards.

I’m using CapitalOne360 and Mint.com to track my goals, so this month I’m going to need to stay on track with my automatic savings plan (last month I had to reschedule/contribute a bit less) plus make up the difference with some side gigs and less spending.  Spring is coming, which means I’ll want some new clothes, but I must fight the urge to shake off the winter blues with some new wardrobing.

While this month was a bit frustrating and I beat myself quite that I wasn’t able to have my cake and eat it too when it came to spending and saving, I know that most months it’s not such a big swing in either direction. $20,000 in a year is a huge challenge for me, but this month was a solid reminder that it’s important to consistently look at the entire year, not just the month ahead. Big purchases like trips or school expenses may have several small but significant purchases (like finding a good deal on airfare months months in advance) randomly stagnated throughout the calendar year, which may not always hit at the same time but should be planned for.

I am finally getting better at meal planning to avoid extra food costs and last minute takeout, but looking over the calendar to see how big plans pan out into smaller purchases throughout the year is still something I haven’t made a habit.

I know that right now it kind of sucks, but I keep envisioning the feeling of hitting the goal and it keeps me going and chalking up the mess-ups to experience. As they say, you may not always have a good time, but you’ll have a good experience. Here’s hoping March goes better!