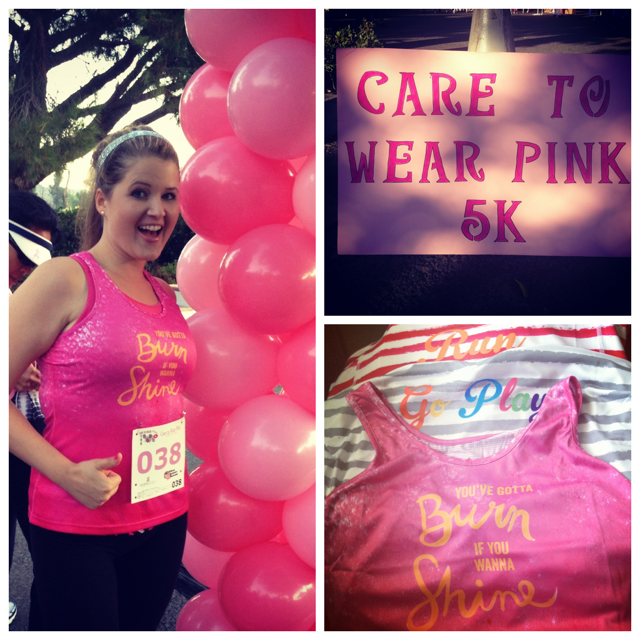 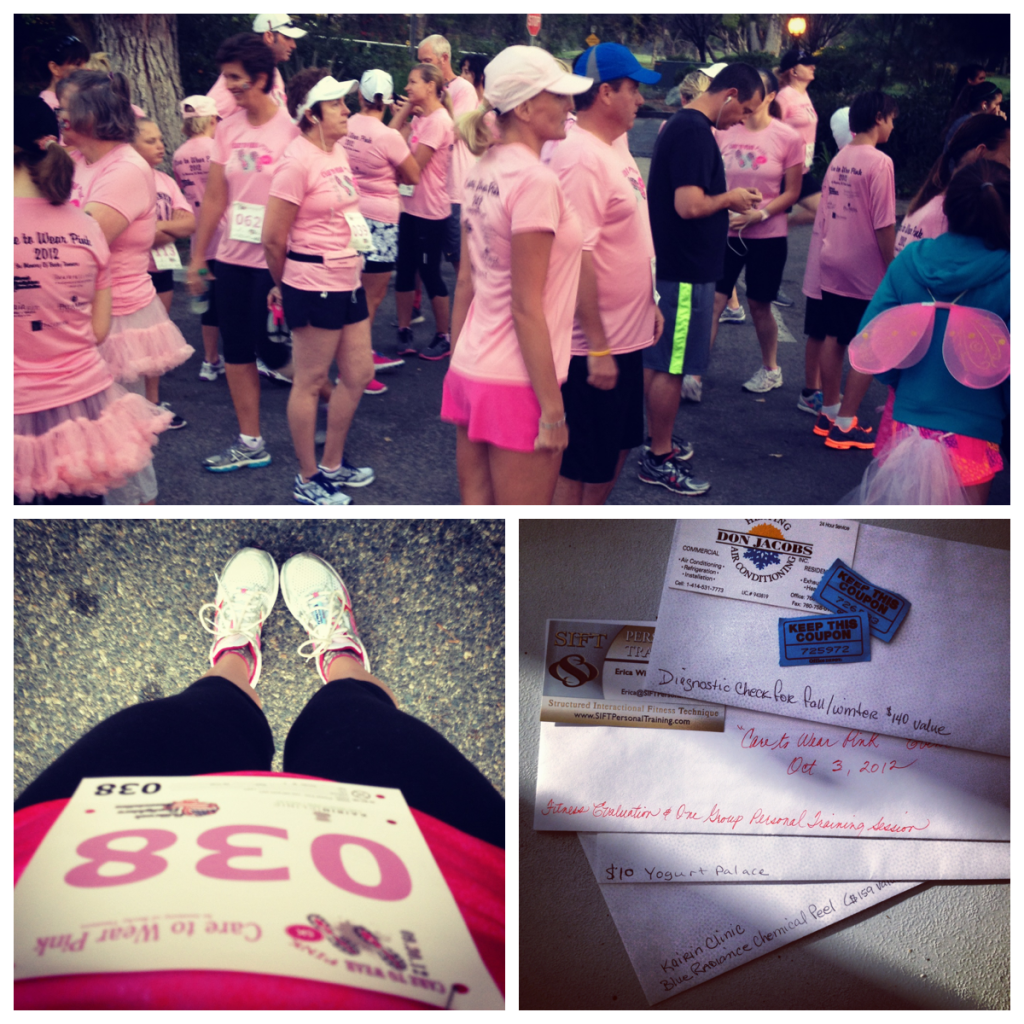 5 Ways to #FindYourHealthy This Summer