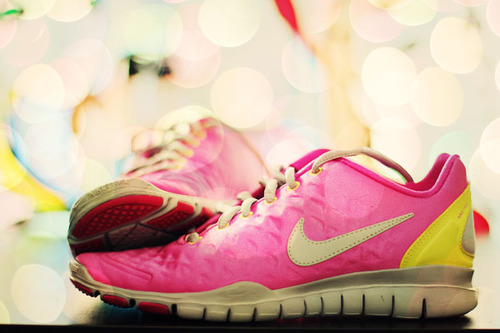 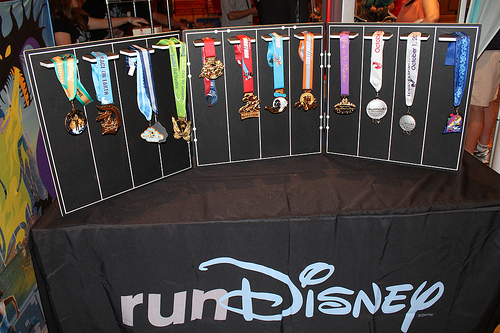 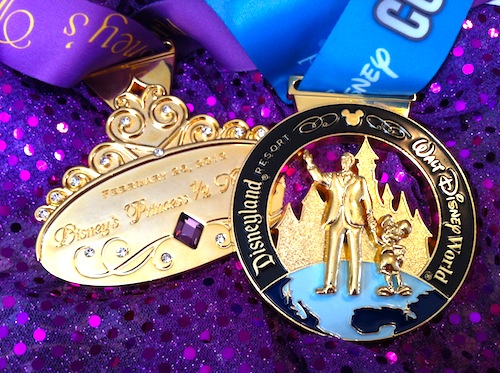 Frugal How To: Smoothie Recipe For Healthy…