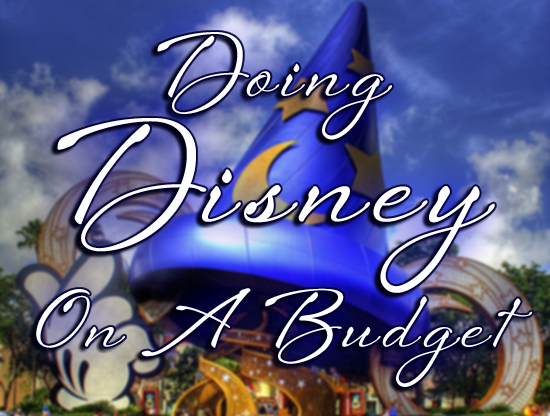 How Traveling Forced Me To Become A…