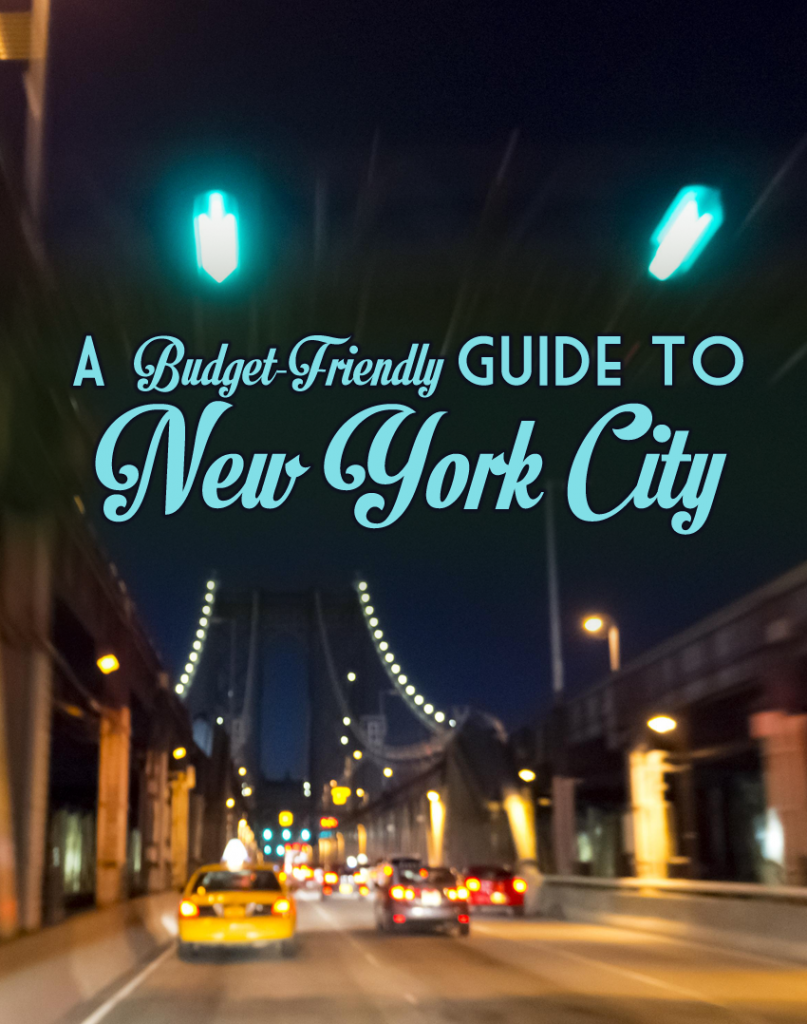 10 Things To Do In Edinburgh

Destination: Downtown Austin. A Review of the…