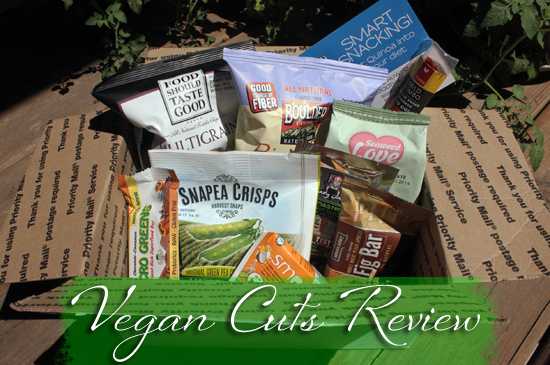 What You Get With Vegan Cuts:  7-10 vegan snacks (mostly vegan) 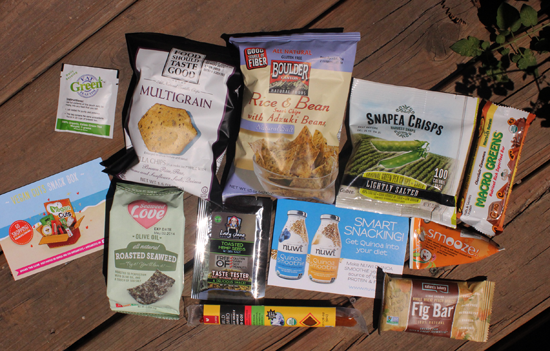 The Vegan Cuts box is chock full of vegan goodies that will make your mouth water!  I opened the box and was impressed by the amount of substantial snacks inside- some of my favorite brands were included and plenty I hadn’t tried yet.  I was hungry as soon as I opened the box, and the snacks didn’t disappoint! 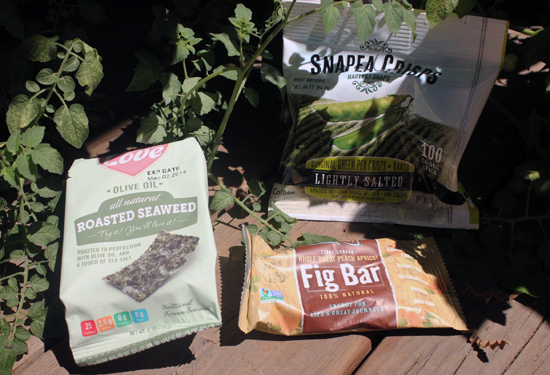 The Snapea Crisps, roasted seaweed from seaweed love and multigrain tortilla Chips from Food Should Taste Good were so delicious.  Plus, there were some delicious new treats- like the Macro Greens bar and the Fig bar were both new brands to me and I was so excited to try it. 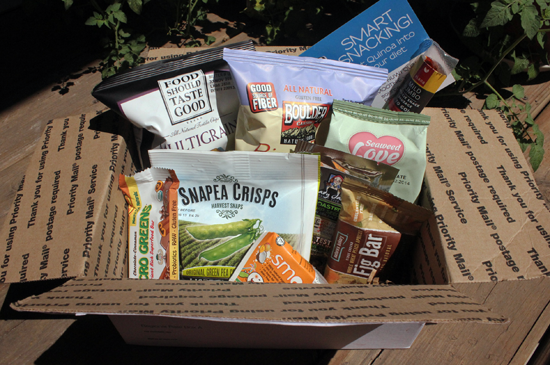 So, is Vegan Cuts Worth It?

I can imagine the most hilarious use for this awesome box- if you’re vegan and you get flack from people with the agitated phrase “WHAT DO YOU EAT?”  You can kindly send them a box full of phenomenal vegan goodies and say “Ya, I eat a lot of this good stuff!” and your point will be well taken.

Even if you’re not vegan, you’ll find lots to love about this subscription box.  For $20, there’s a lot in the Vegan Cuts box!  All of the snacks were delicious and it was a great way to experiment with new foods that are nutritious, vegan and perhaps a bit different than what you normally snack on (seaweed?  om nom nom!!!).

Also, Vegan Cuts has a phenomenal beauty box and an array of vegan clothing, accessories and beauty products in full sizes to enjoy- it’s truly a delectable service and a fabulous site!