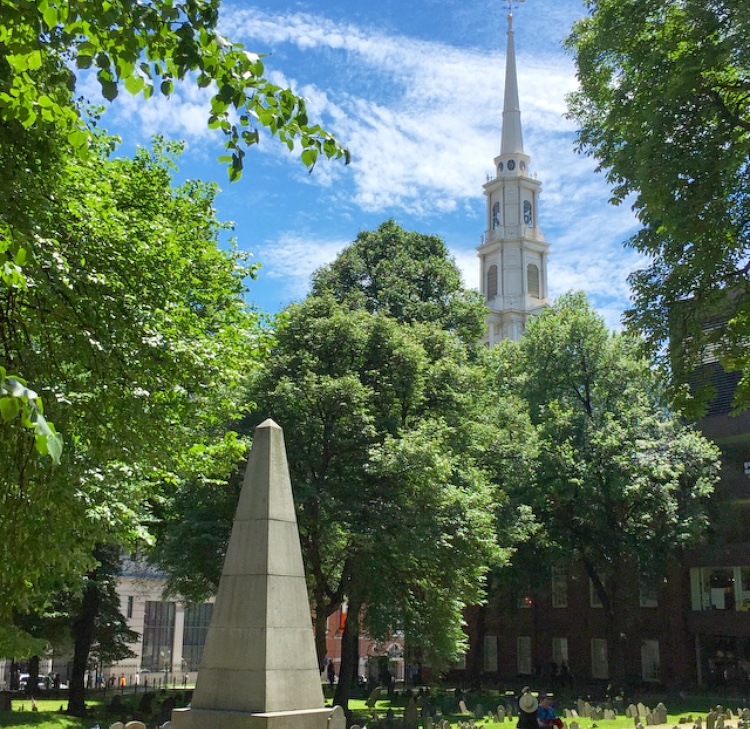 You know what’s weird? As I write this, today was supposed to be my wedding day, but instead I flew east to Boston instead of west to California.  The date, would have been a significant one- 6-6 for Route 66, the symbolism of a journey, apparently it’s one I’m still on, and one I won’t be continuing on with the person I thought I would.  In fact, a Google calendar reminder just popped up to remind me that today, was supposed to be the day.  Damn you, Google calendar. Instead, in a few short hours, I’ll be boarding a 7 day cruise to Bermuda with Holland America and quite literally, sailing into a new adventure. 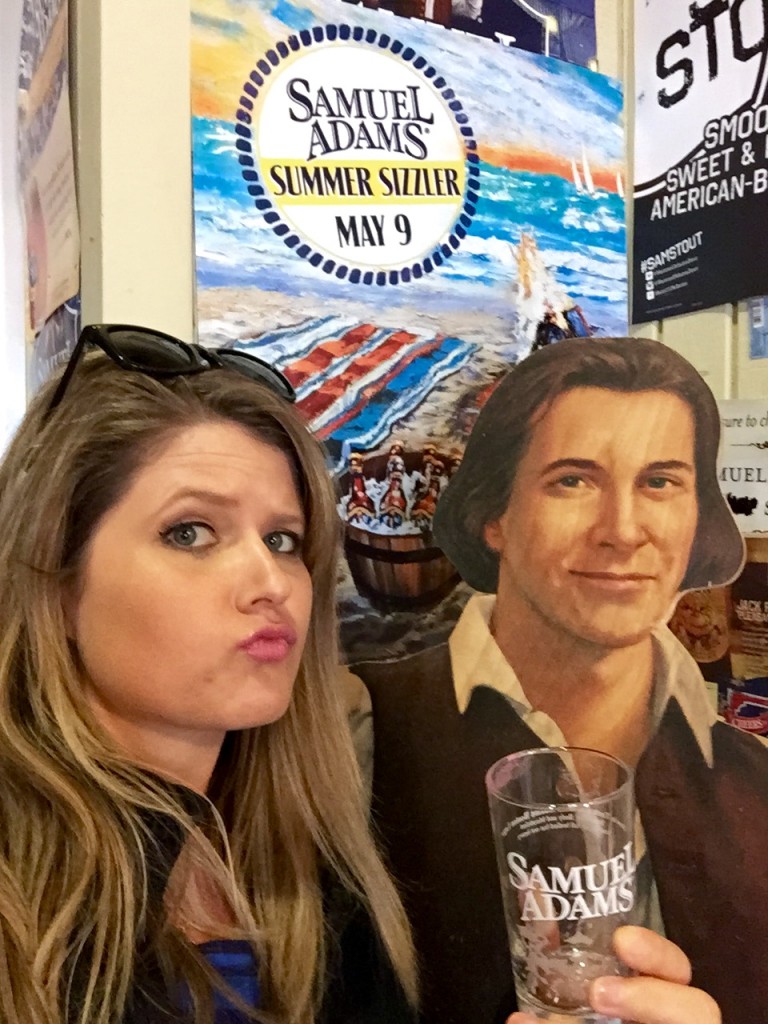 Of course…when in Boston, one must actually drink in the history. Free Sam Adams Brewery Tour=awesome.

Today, I’m reflective, but excited.  I’ve been staying with the fabulous Dani of Weight Off My Shoulders and her wife and dogs- which makes me want to run, a lot.  Also, being in Boston has been awesome. I spent the day yesterday, roaming around the city, exploring the Boston Commons and the Granary Burial Grounds (where Paul Revere and John Hancock are buried along with other awesome historical figures). 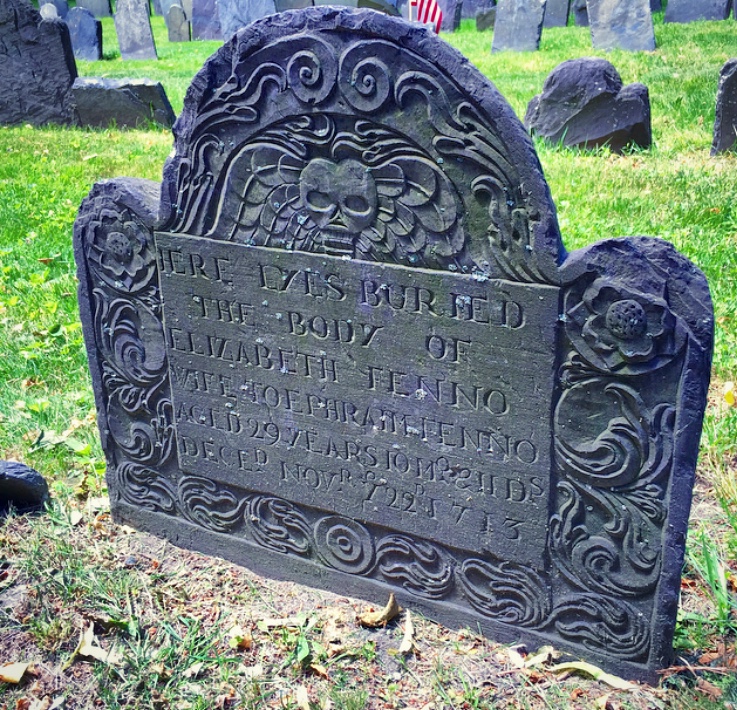 As I walked through the historical cemetery, I first was struck by how short life is.  How lucky I will be able to live to 66 or 88, like some of these people did- even facing horrible weather, and the struggles of colonial life.  Life is a precious gift, and it’s not promised to anyone. Appreciate it.

It also occurred to me as I was walking through Granary, that everyone buried there was exceptionally brave. In America, we laud bravery when we discuss the forefathers (and mothers) and we love risktakers in the movies- but we typically discourage our friends and family members from being risky or taking chances.  A friend of mine and I were talking about what it takes to follow your heart, and do what you think is right- to take a chance, and today it seems that we are surrounded by resistance both internally and all around us. 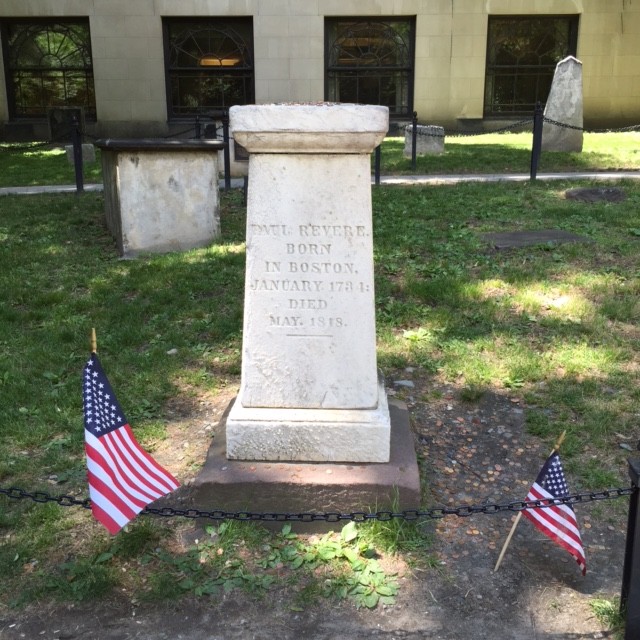 Bravery.  Is it just me or is treason a lot scarier than starting your own business or following a dream?

The patriots of our country were facing treason, warfare and potentially putting quite literally, it all on the line- including the safety of their families, the money they had to live on, and their homes.  That’s so real.  Additionally, during the time of the Revolutionary War, towns and families were divided in their loyalties.  That, also, very real.  Most of us worry about having the support of our friends and fret over the uncertainty of switching jobs or moving to a new city- wondering what people will think or what we could lose, often letting our minds and fears run wild to the point it keeps us stuck.  I don’t know about you, but bravery is necessary and it’s often scary- but today, being brave doesn’t mean your house will get burned down or you’ll get hung for treason to stand up for what you believe in and fuel revolutions, even in your own life.

I think of all of the times I’ve talked myself out of doing something crazy because it seemed too scary. I think this trip to Boston puts it in perspective…am I going to actually die?  Get my home burned down?  Lose my loved ones to war?  Nope? I think I’m going to be okay.  Nothing wagered, nothing gained.  Today is a new chapter, to be brave.  Find new horizons to sail towards instead of dwelling on the past. Yes, things are still scary, but people made sacrifices then so we can fret about the little things today, I guess 😉 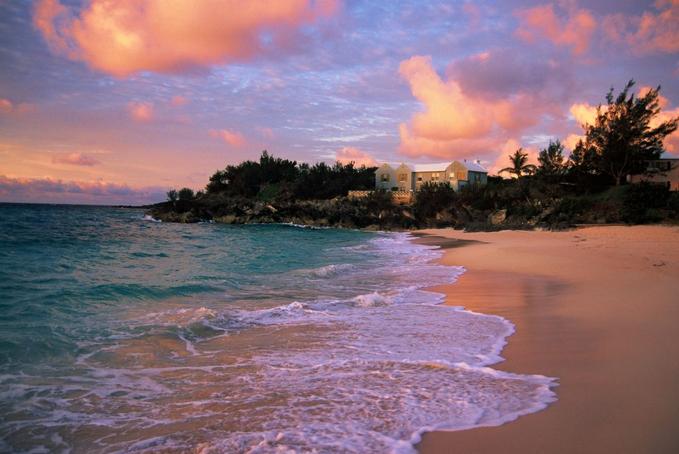 So, with that, today I sail off to Bermuda. The first time using my passport, and a brand new chapter of adventure. I don’t know what I’m sailing towards just yet, but at least the view will be nice!  I’ll be back in a week.  See you soon!

Where I’ve Been When I’m Not Online…(AKA…

PREVIOUS POST
"5 Things To Do This Summer To Help Build Your Career"
NEXT POST
"5 Frugal Father’s Day Gift Ideas"
12 comments so far.

12 responses to “Sailing… Take Me Awaaaayyy”