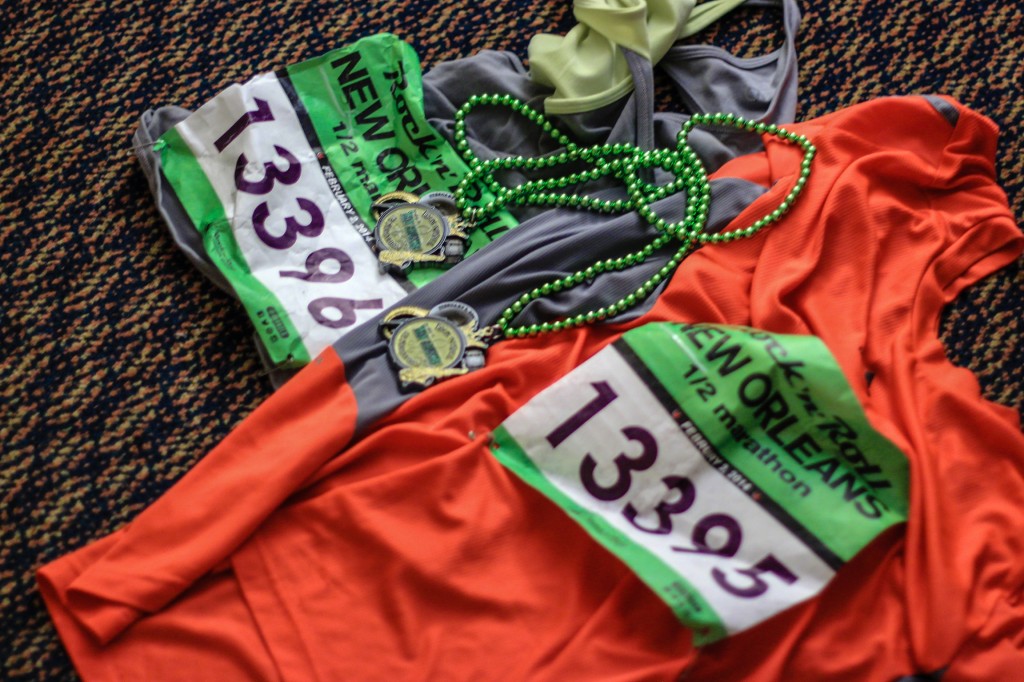 Cinderella Got A New Pair Of Shoes:…