I was recently discussing fashion with a retailer about frugality and if their wares would appeal to my audience.  They expressed their concerns that mid-level price points (meaning, not Target but not Saks Fifth Ave- right in the middle) wouldn’t appeal to people who identified as “frugal.”  The conversation that followed I feel is worth sharing.

I made the point that modern frugality doesn’t mean you’re cheap.

Modern frugality isn’t about hoarding nearly useless items because you might “need it” someday.  Being frugal doesn’t mean stealing sugar packets and sauces from restaurants because you refuse to buy condiments yourself (though I’m sure we’ve all done that a few times, ha!)  Frugality doesn’t mean that you only buy thrifted, or you wear clothes that are frumpy simply because they were $2 on the clearance rack.

Let me clarify, that frugality can be those things, but it isn’t universally constructed that way, nor can you paint all frugal people with one brush.  At times, I’ve had a near Baptist Church Revival session at the clearance rack at Target (Can I get a Hallelujah?!)  and there have been times I’ve been so broke that I would walk an extra block or two just to save a few bucks on groceries, or sustain myself on rice & beans for a few days because that’s what I was working with financially. 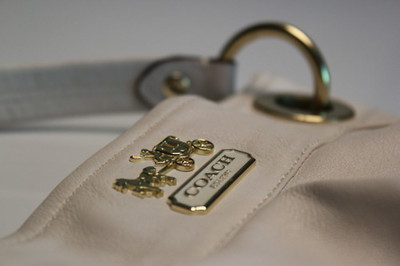 Yes, it is possible to be a frugal fashionista and  be debt free.  I did it,  and tons of us do.

Am I cheap? No.  I’d argue that I was being selective.  During the dry spells where I had no money, I did scour the halls of thrift stores & clearance racks of (already) discount stores.  I would agonize over the purchase of a $5 nail polish and tally up receipts with the self-hatred of a penny pinching drill sergeant.  Those days are gone- and luckily, they enabled me to work with a very limited graduate student budget and be able to afford a nice dinner out or a cute pair of shoes that were compliment-worthy.

Modern frugality isn’t about “cheap,” it’s about being smart.  Many of us young folks are grappling with student debt, saving up for weddings, homes or babies (or heck, cars, vacations or healthcare!) and we choose to be picky with our spending.

Being savvily frugal is about putting your money where it matters & putting consciousness into your consumerism.

I do agree that some frugal people are cheap- they brag about cutting their cable and laugh at all the “stupid people” who  choose to pay for it.  Others forget that sometimes paying for convenience is a necessity for some who would make more money in an hour working, than they would scavenging around a garage sale for something in the same amount of time.

Even in my broke-est of days I was able to funnel my money into purchases that had the most impact.  If I only had $50 extra to spend it went towards a nice dinner out and a new nail color.  It’s nothing to brag about, but when I had very little money coming in as a student, frugality kept me out of debt and I was able to sleep at night.

So- to bring me back to the discussion with the retailer.  Would I pay $100 for a beautiful necklace? Yep- if I made room in my life for it and absolutely loved it, you bet I would.   To me, being smart & frugal means a tradeoff.  Would I rather have 5 cheap necklaces from Target or one $100 necklace I drool over?  I’d opt for the expensive piece if it speaks to me- that’s what it is- choice. 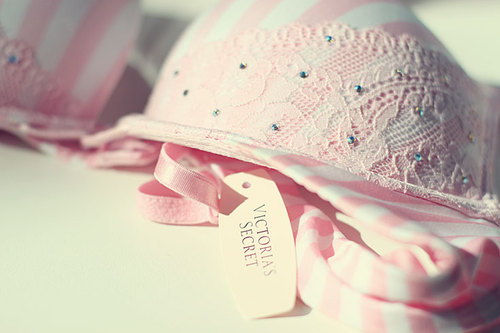 Frugality enables us to make choices.  If we have to save up for a $100 necklace, we do.  Frugal folks aren’t cheap, they attempt to curb their impulses and are willing to pay more if it garners more satisfaction.

I would say non-frugal folks aren’t always willing to pay more for an item- they sometimes are just wanting to buy more.  “More,” being more clutter, more that they can’t pay for, more debt, and more credit cards they can’t manage.

Conversely, being truly frugal means that you have more.

Even with less stuff, you have more control, more joy out of what you do buy, more funny stories, and sometimes, yes, more ketchup packets in your purse.

I don’t think the issue with frugality is necessarily that we won’t buy high end items- it’s just that we need to direct our way from the impulse shopping, the cheap purchases that really add up over time.  It still amazes me how much my experience around shopping changed when I saved up for a pair of Christian LouBoutins, a MacBook Pro or a silver necklace from Tiffany & Co.    As soon as I curbed my “cheap” purchases- the costume jewelry, the shoes that I only bought because “it was on sale,”  or the obligatory nights out with overpriced martinis,  my spending was ready for the big fish and it felt damn good.

Frugality means buying less, but having more.  I have less junk now, and more shoes that I still swoon over- months later.  It’s authenticity.  When you wear a designer handbag- it may be the only one you own, but it’s bought and paid for- truly, authentically YOURS. When it’s not a debt, but it was paid for without someone (a lender) chipping in, you lie to no one about who you are. 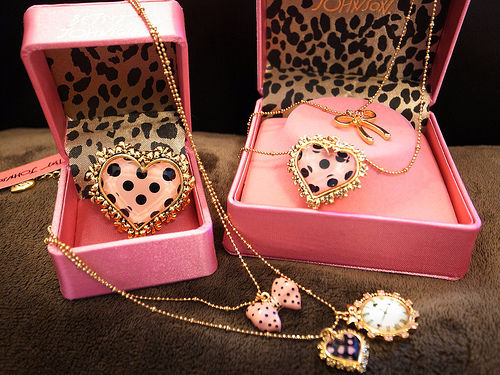 So, to answer the retailer-  frugal doesn’t mean cheap.

We may have to adjust our spending to make room for a high end purchase, but that doesn’t mean we can’t or won’t do it. Before we take the plunge, we make room for it in our life.   Frugal fashionistas have discerning tastes too- we just pay for it in cash & use a coupon!

The Challenges of Living Frugally

Frugal Confession: I Bought A Pair of…