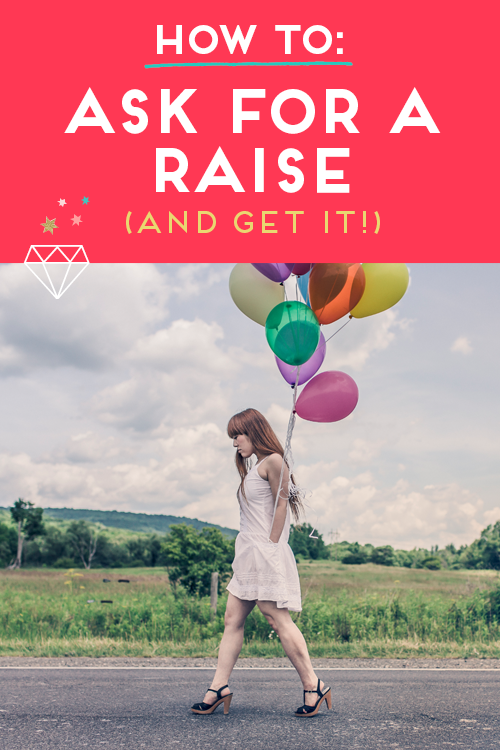 A Girl’s Gotta Pay The Bills: Should…

Your Education Has Failed You