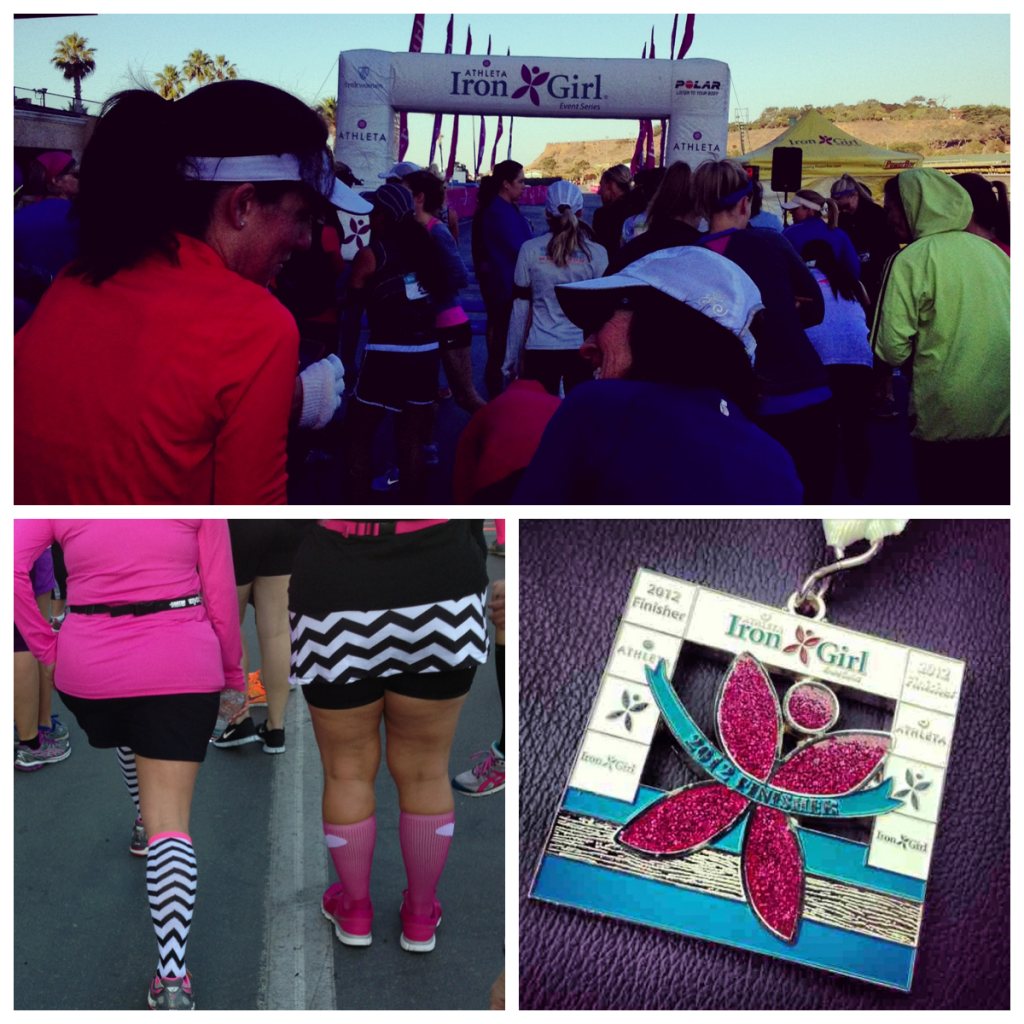 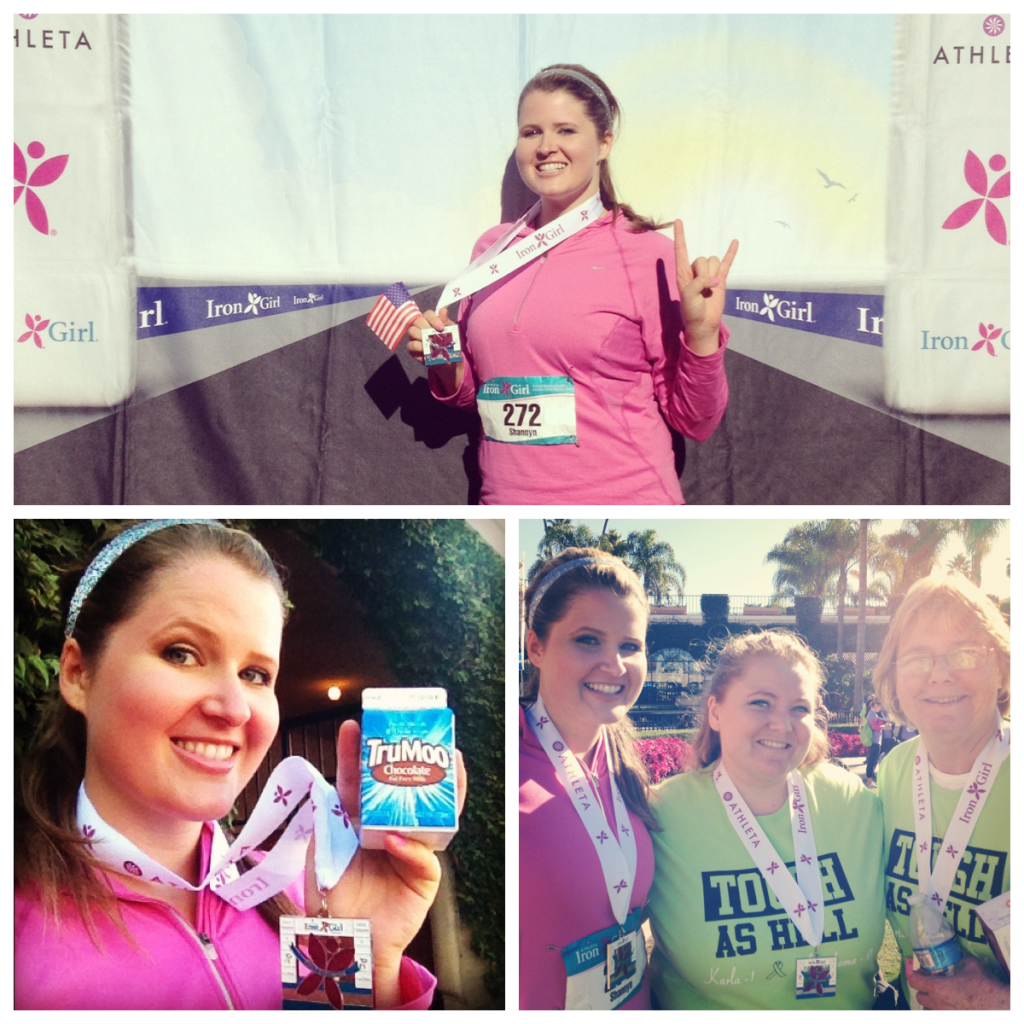 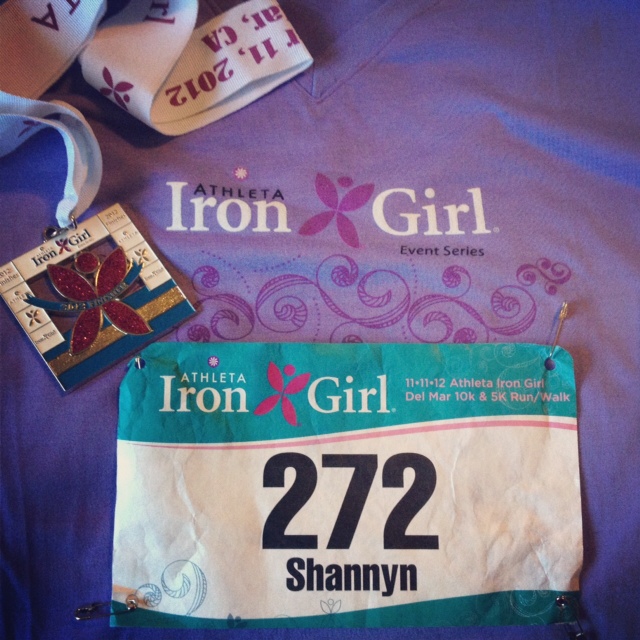 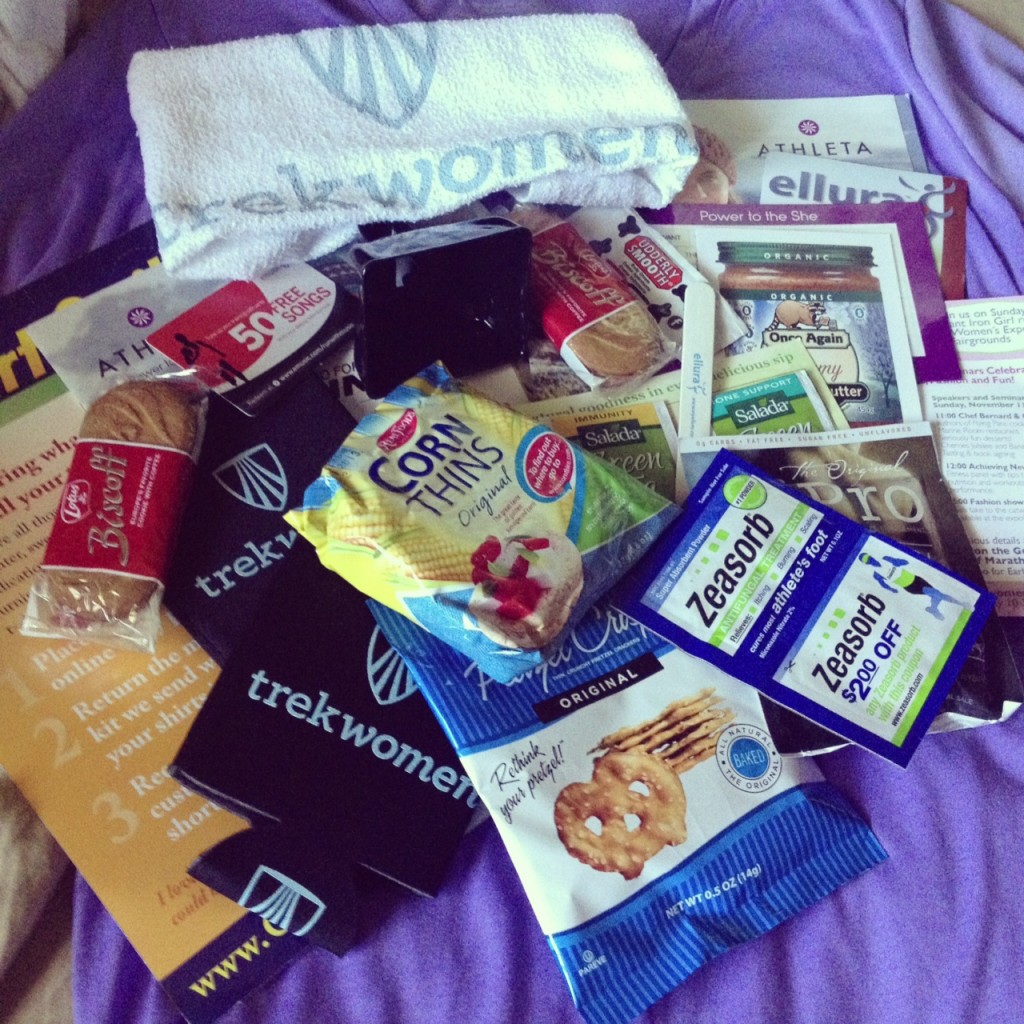 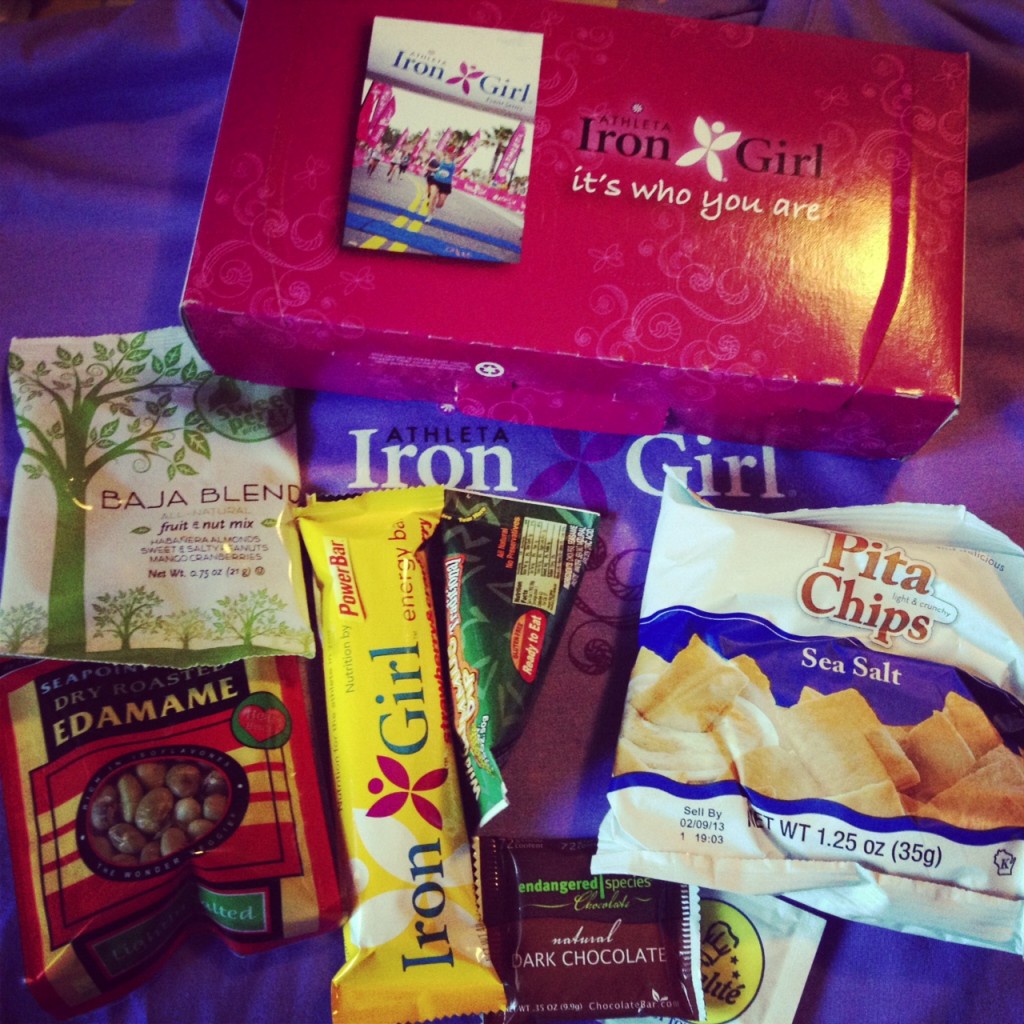 PREVIOUS POST
"What Is “Enough?” Futile Attempts To Get Through The Holiday Season On A Budget"
NEXT POST
"Make Money Blogging: Earn More With Direct Ads"
9 comments so far.