A Post Full Of Happy: Walt Disney World In Pictures 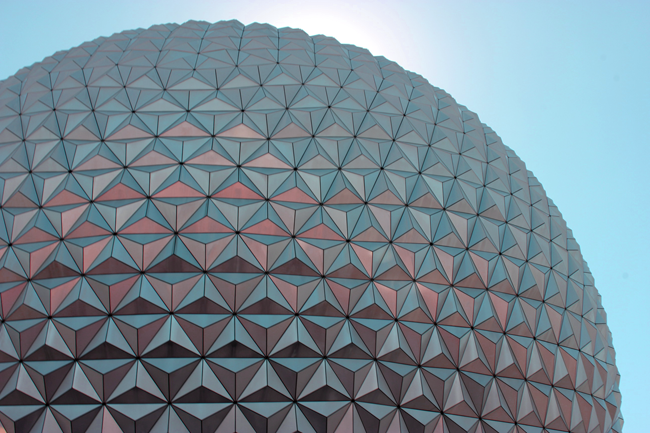 Two weeks ago I got to run the Princess Half Marathon at Walt Disney World in Orlando, Florida.   I brought my Canon Rebel T2i with us so I could take some time shooting in new environments because I still haven’t mastered the art of the DSLR and usually am fumbling through settings. What better place to practice than Disney World?

It’s true, I have a happy place..it’s Japan in EPCOT.  Second to that is the view right next to Cinderella’s castle in Magic Kingdom.  I adore everything about EPCOT and it’s my favorite park.  When I see that big shiny ball from the plane, I know it’s a brand new day to attempt to drink around the world (and fail) one more time – but hey, it’s the journey that matters right? 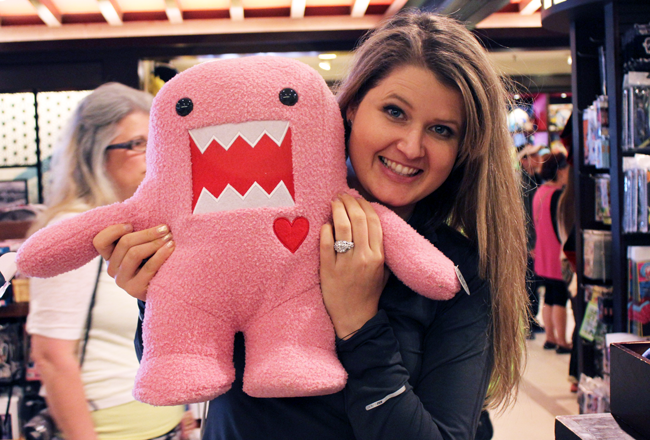 If you didn’t know, I have a thing for Domo (See here and here).  Domo was the first meme I can recall- back before memes were memes and the internet made that familiar screechy robot noise.  When I go to EPCOT Japan, I have to see what new Domo goodies they have to spend my monies on since their Sailor Moon collection is well, a bit lacking.

I get giddy around Pickles The Frog, Hello Kitty and all the solar powered cute things they have around.  It takes great restraint not to buy a zillion sushi shaped erasers and more kawaii than I can feasibly carry back to the hotel room.  Japan has had my heart and my love for cuteness is on par with Japan’s kawaii culture. I still haven’t been to Japan, so for now, I lurk at Disney. 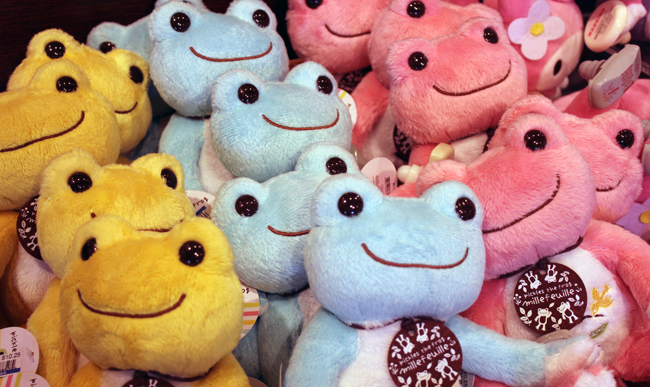 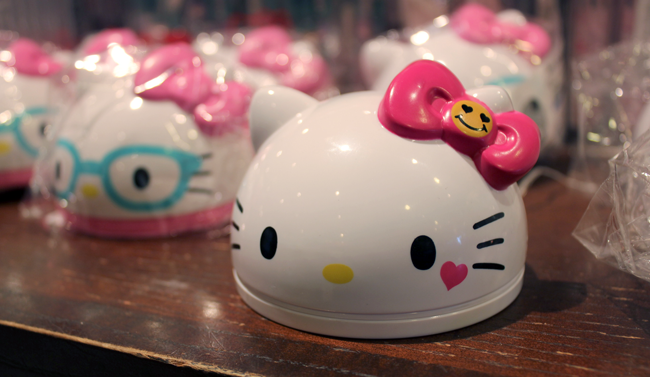 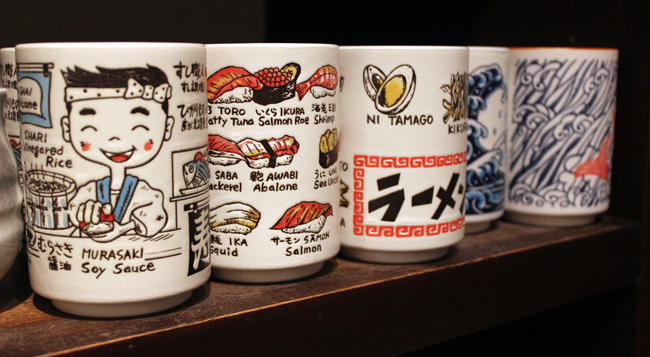 I’m not sure what those Hello Kitty things were and still regret that I didn’t buy those tea cups from the shop….the should cup should be mine.  Hopefully it’ll still be there next time around? 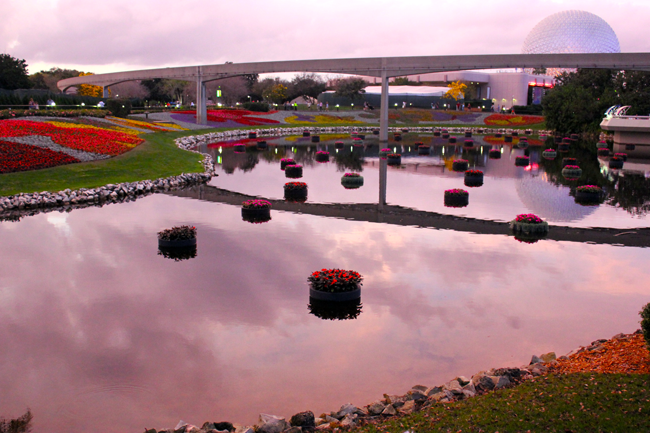 I have yet to see the Flower And Garden Festival at EPCOT, but they gussy everything up for the Princess Half Marathon Weekend so the color was vivid at EPCOT, truly spring comes to life!

Anyone else remember the Electrical Parade as a kid? Well, I hadn’t seen it since I was a kid at Disneyland! 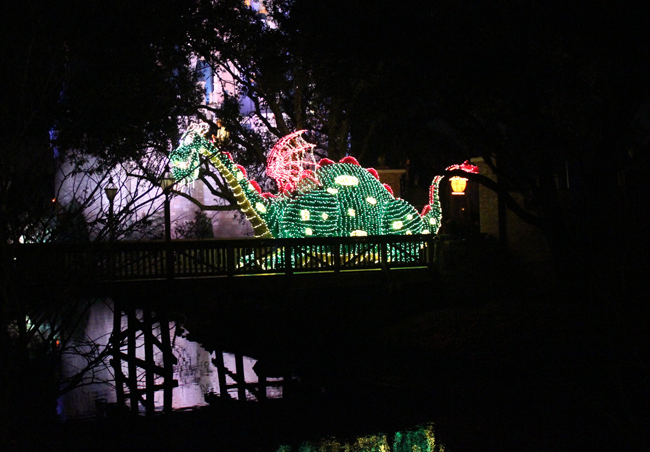 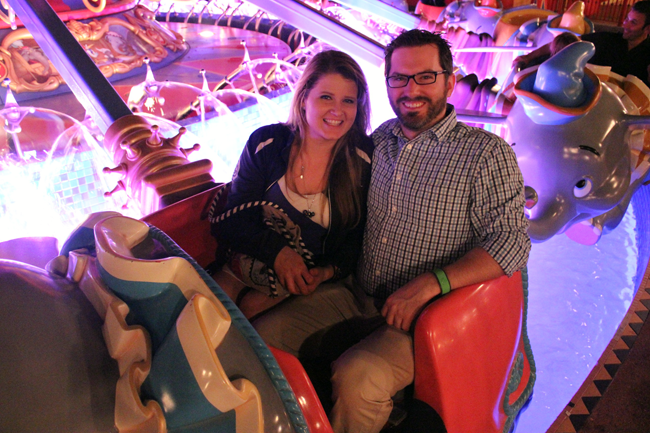 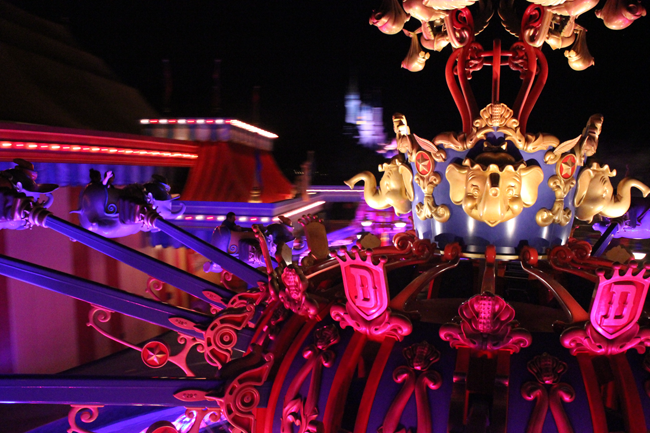 Of course, I have to end this post with a shot of the fireworks.  I took so many I could have created my own animated gif.

And then there was this one of fiancé.  Enjoy.

May the gifs be with you.

PREVIOUS POST
"I’m Going To ALDI’s Test Kitchen…What Would You Like To Know?"
NEXT POST
"How To Build A Successful Blog With A Full Time Job"
7 comments so far.

7 responses to “A Post Full Of Happy: Walt Disney World In Pictures”