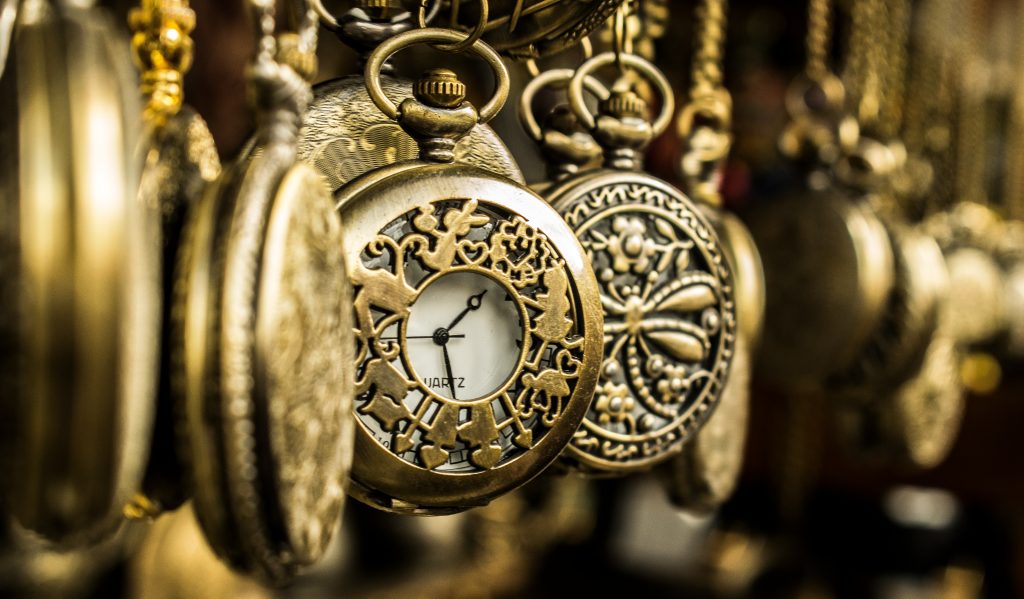 Today’s frugal feature is brought to you by a contributing sponsor.   If you’ve been saving your pennies and are ready to invest in something new- terminology can be confusing.  From currency pairs to long and short trade positions, this forex trading tutorial introduces commonly used FX trading terms, to assist you to trade like a pro.

The forex market has its own trading terms that can cause a lot of confusion to a new trader.  Terminology ranging from pip (nope, not an orange seed) to spread (not your regular PB&J spread) are very important to traders, and this forex trading tutorial highlights some of the most commonly used forex trading terminologies.

What is a currency pair?

What does it mean to go long or short?

If you have found a suitable currency pair to trade with, going long means that you are buying the base currency of your pair expecting it to strengthen in value against your quote currency. If you have speculation is right, then you could make profits after selling in the long position.

To get into a short position of a trade is to sell off your base currency speculating that its value will weaken against its counterpart so that you can repurchase it later at a lower cost for profit.

What are spreads and pips?

The spread is the difference between the bid and the asking price. These two prices are simply the buying price (bid) and the selling price (ask) of paired currencies, concerning the pair’s base currency.

This value is usually in decimal values called pips or points. The spread may look insignificant, but with leverage, these changes can cause huge profits or losses. Most brokerage firms pay off their service costs from the spread too.

PREVIOUS POST
"Balance Debt Repayment with Holiday Expenses: A How To Guide"
NEXT POST
"How To Combine Finances With Your Spouse"
0 comments so far.