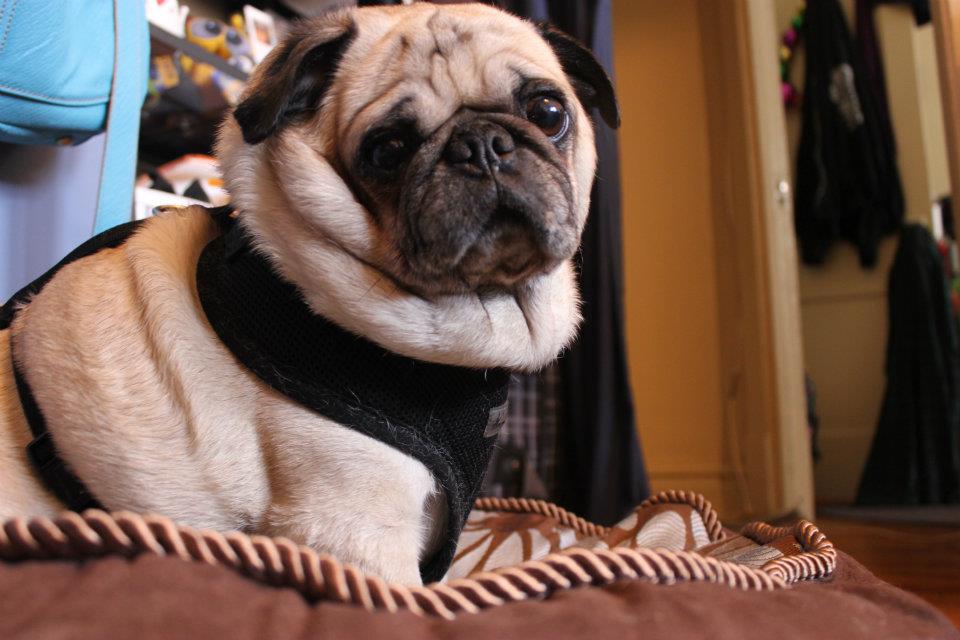 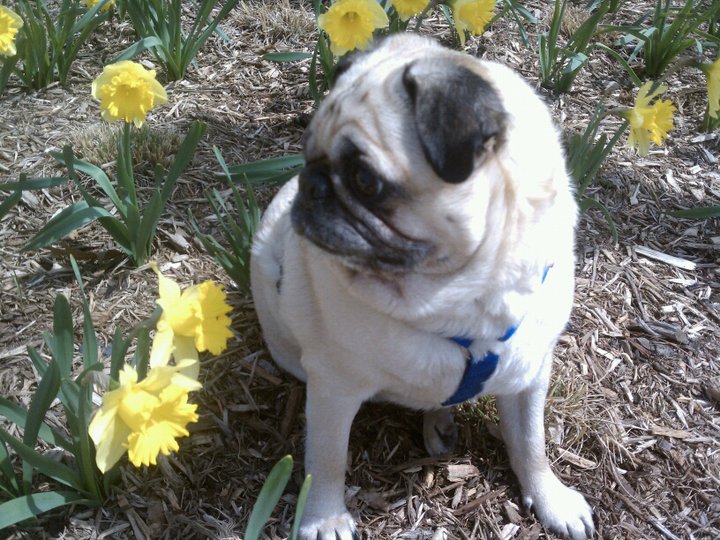 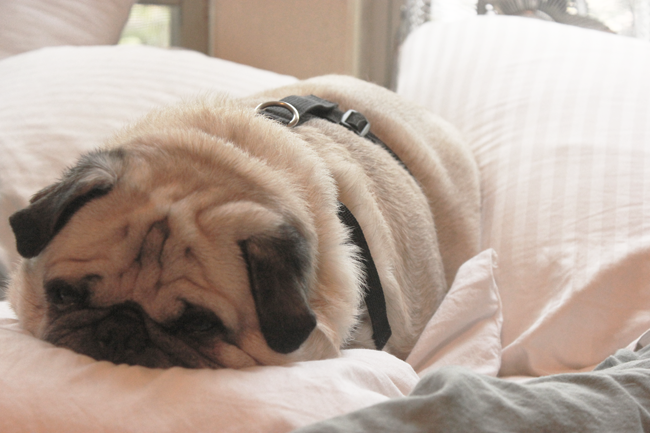 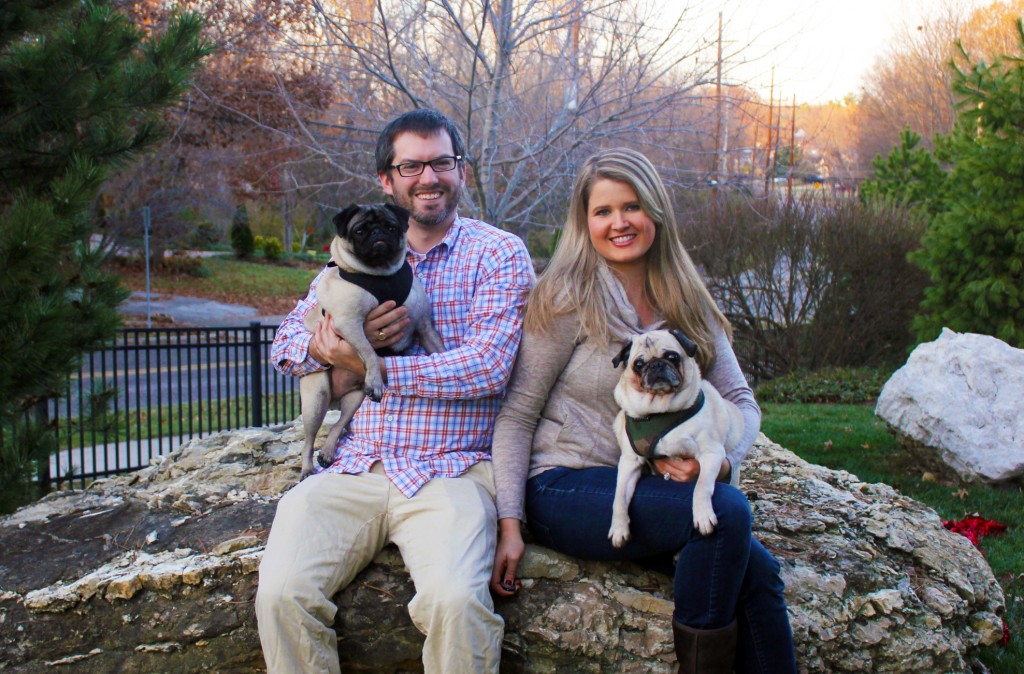 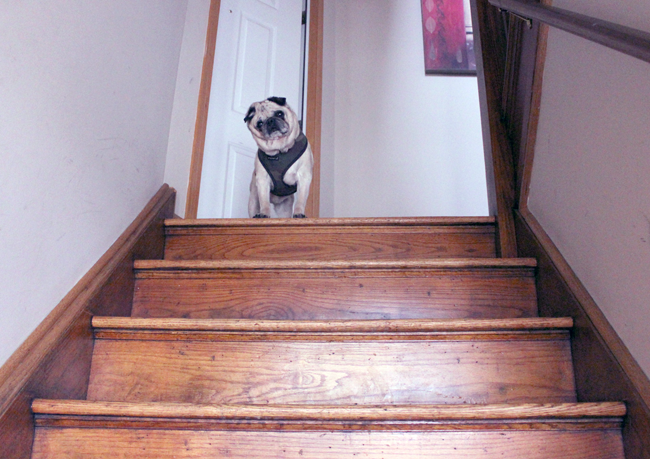 Cutting Sugar + Calories Is As Easy…