Europe Here I Come! Flying Across The Pond To Ireland, Scotland and England. 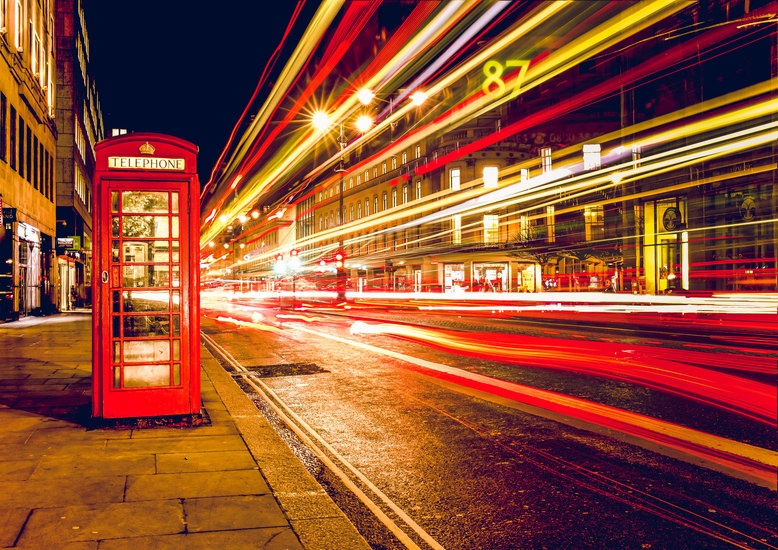 Back in September, I was pretty restless.  2015, hit right at the heart of me, and there were times I felt that I was drifting in a sea of uncertainty with no wind in my sails whatsoever.  In the springtime, I wrote about how I lost a dear mentor and community member who shaped who I am today.  I’ve also had to do some reflecting as people in my circle faced difficult medical diagnoses, job losses and personal setbacks.

Life is as beautiful and as tragic as it is sometimes startlingly short.  Collectively, as a nation, we were reminded of this when terrorists attacked Paris, ripping lives away in an instant over something we would all agree is totally senseless.  I had to wonder about, in our own lives, how we hold onto grudges and bitterness that can wreak personal havoc on our relationships and alienate us from one another.

This holiday season, I’m personally reflecting on the many blessings we have that we typically take for granted: our loved ones, a sense of safety, and the freedom to adventure.

After calling off my wedding, I had just a small bit of money set aside that previously would have been used for cutlery rentals and bartender fees.  That money would have been gone in a day, and while I waffled on whether I should be responsible and invest the money or hold onto it…I couldn’t help but wonder what my life would have looked like had that money been spent on an 8 hour party.

I booked a roundtrip ticket to Dublin for less than the cost of a DJ.  My weeklong stay in a nice hostel in London would cost less than the chair rentals.  (Yes, just the damn chairs.)  My food for two weeks, in a pricey part of the world, would be less than the paper invitations people would have tossed in the trash.  Even a frugal wedding, (around $20k, which is $8k under the national average) was quite expensive.

Yes, it amazes me that sometimes our biggest disappointments are also blessings when you look back at them.  I’m overwhelmed and excited about where life has taken me, and this trip represents that.

It’s been a year full of great highs and personal lows. My partner and I are working to relocate to a warmer climate and start putting down roots in a community we hope to thrive in.  The days are long, but the years are short- we hope that we will have news soon on a happy new beginning, but until that time arrives, as much as I’d sometimes like to hide in my office and write about the world, I know it’s time to actually venture out and explore it, and I feel truly humbled and fortunate to be afforded the privilege to do so. 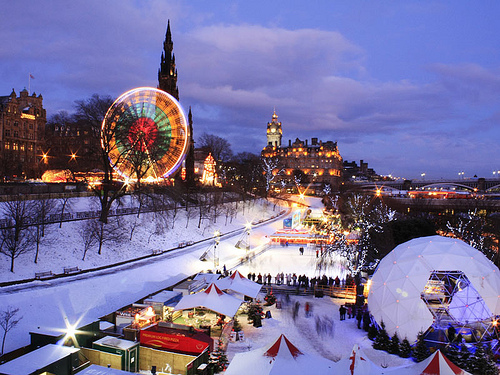 As you read this, I’m in Dublin Ireland.  I’ll also be venturing over to Scotland and London for a two week trek by myself.   I have no idea what I’m doing, but this will be my first and last big trip for some time.  It’s going to be fumbly awkward

That being said, just because I felt compelled to go, doesn’t mean I have any idea on what I’m doing.  I’m a total travel novice, and in typical Shannyn fashion, I jumped in head first.  Like with running, where I signed up for 13 half marathons in 2013, after having only run a 10k, I like to go all in.

Being frugal, I found a great deal on a direct flight to Dublin via Aer Lingus, for $622 roundtrip, non-stop from Chicago. I am staying at “luxury” (we will see about that!) hostels in Dublin and London, which I booked using credit card rewards points.  I’m also keeping costs down by packing light and sustaining myself on peanut butter sandwiches and whatever else I can nosh on for cheap.  The exchange rate for Euros and British Pounds is not kind, so we will see how well I fare abroad! 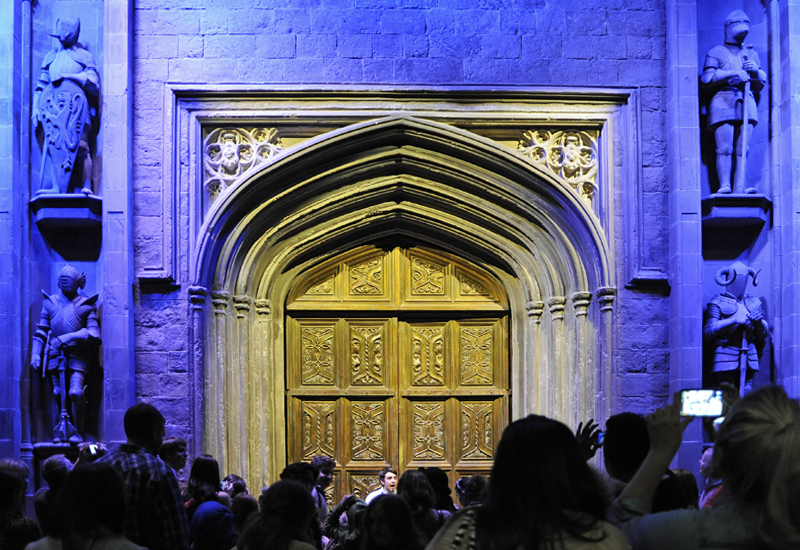 I’m stupid excited that I also got to use my credit card points which I have been saving since July, to book the Harry Potter tour at Warner Brother Studios & a Christmas Cruise on the River Thames.  I also used up my points for a London Pass which will get me into the many notable historical sights- I’m stupid excited about seeing the crown jewels and the Churchill War Rooms!

While in Dublin, I am also going to be doing a Whiskey Museum Tour, a pub crawl and potentially going to see the Blarney Stone.  Scotland has yet to be finalized, but I cannot wait to visit- since my dad’s side is totally Scottish.  My great grandparents immigrated from Scotland to Canada, before my father came to the states as a child.
There seem to be a thousand moving parts to this trip, and while it seemed like the frugal-est of options to pack in three destinations on one trip (one being the most dense and insanely historical cities in the world) it’s also been overwhelming to be honest.  My partner, who has spent time in London, along with my kind friends, have been very patient resources as I asked a thousand questions about booking trains, planes and converting USD to foreign currency and all the many intricacies of going abroad, solo, for the first time.

I’m totally green when it comes to traveling solo and it’s been sort of freaky juggling all the aspects of this trip.  I’ve had to research and plan with hotels, trains, planes, buses, tours and budgets.  What did people do before Facebook and Google?   Yes, I know that sounds sad just to say.  It could be hilariously bad how unprepared I am for this trip, though I feel like I’ve done nothing but prepare for it over the last few weeks.

Anchors away, it’s time for adventure!

When Hurricane Patricia Crashed Our Vacation &…

One Week At The Velas Vallarta Resort

PREVIOUS POST
"Tips For Smarter Snacking During The Holidays"
NEXT POST
"Top 11 Beauty Products To Pack When You have To Travel Light"
5 comments so far.

5 responses to “Europe Here I Come! Flying Across The Pond To Ireland, Scotland and England.”