So, it’s been awhile since I posted anything personal in a longer format than Instagram, but with the changing of the seasons, I have been getting an itch to reconnect.

2015 has been a LOT of change for me-  moved from Chicago to San Antonio, switched jobs twice, launched Virtual Charity Runs, recently hit the $35,000 donated to charity marker (yay!) and I’ve started saving for a house. 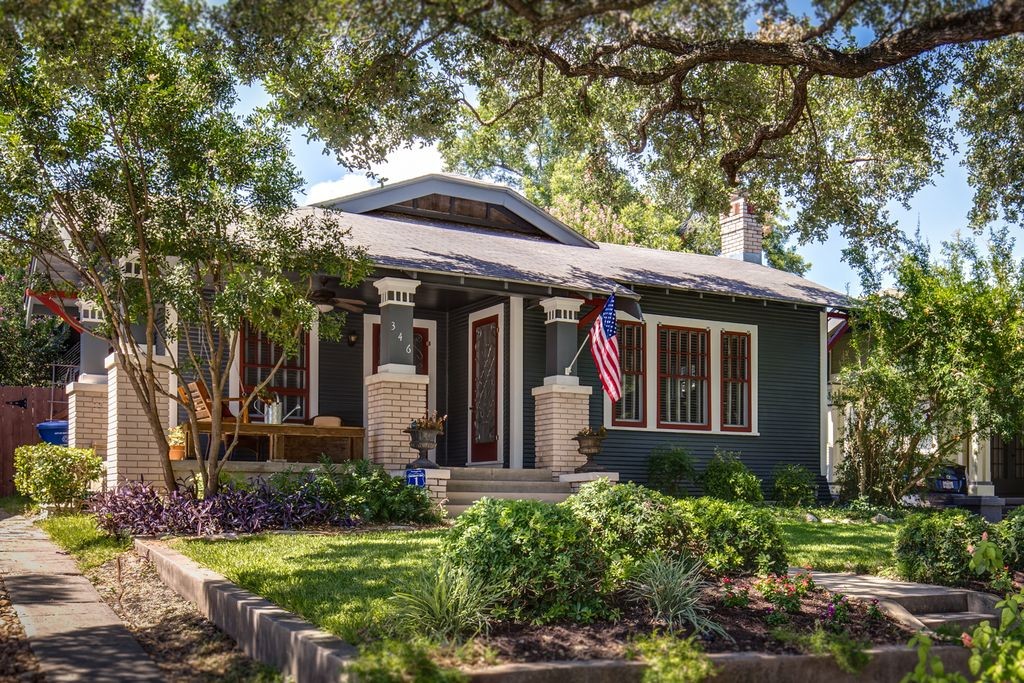 There’s something about saving for a house that can be exhilarating and deflating at the same time.  I have about 1/4 of a down payment socked away, which is awesome, but dude, it’s only 1/4.   It brings me back to my days when I was working on paying down my student loans- I’d work my butt off to get an extra $1,000 to put towards my loans, and while it was thrilling to kick my my debts down a peg, there was still a long way to go.

If that’s how you feel, I feel you.  Keep going.  It’s a climb for sure, but no matter what, you’ll be glad you started today.

I’m not sure when we’ll be able to afford a house, but I save every penny I can towards that down payment.  In my mind, there’s a porch swing, adjacent to the American flag flapping in the breeze. There might be a picket fence in there somewhere?  We will see if I can even afford a fence…Not banking on the idea that I’ll have any sort of enviable fencing on my first home.

My life is so not Pinterest worthy, but I’ve finally found peace in accepting the beautiful mess it is.

If you’ve been reading this blog for awhile, you may remember the Virtual Pug Run I’ve put on for the past three years.  We’re at it again, and I’m so stoked about this year’s medals- they’re the best we’ve ever done, and they make my heart soar. 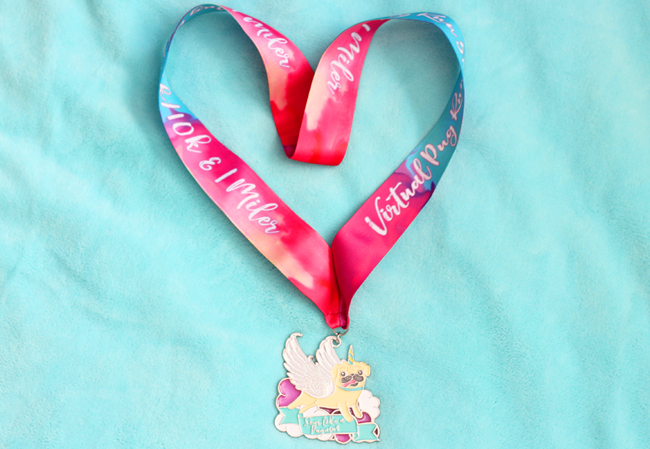 I can’t believe this little pug run has evolved into a full-fledged passion project, but it’s so humbling to see it grow.

We’ve donated over $35,000 to various charities, the bulk being dog rescues, and in 2017 we have audacious plans to do even more and impact more breeds.  Yes, if I could fundraise for pugs 12 months out of the year, I totally would- but there are so many wonderful dogs out there that need love and second chances! 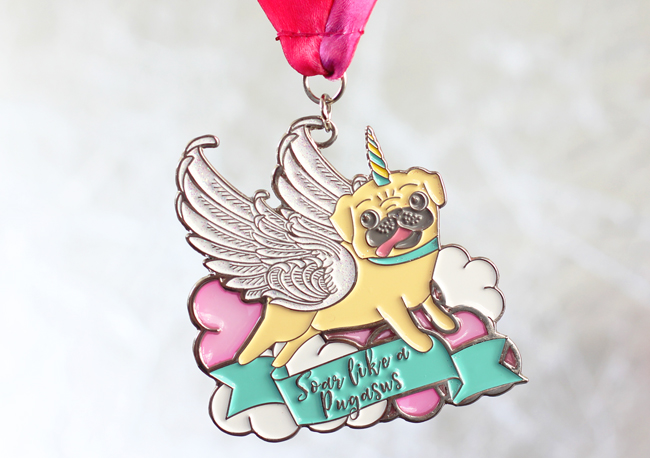 I love blogging, but there is something that I keep coming back to- and that’s helping a good cause.  When I started the blog back in 2011, I did several little fundraisers along the way because I felt compelled that even if I was dead broke, I needed to distance myself from my own problems to get through that rough patch.

I recently finished Ariana Huffington’s book, Thrive, and she stated that philanthropy and volunteerism helps ward of depression and helplessness, even after a major setback- and I can say personally, it’s been my saving grace many, many times.   Doing silly little pug runs was a lifeline for me when I went through a devastating breakup, and it’s been a special part of my life ever since.  Perspective.

All in all, life in Texas is good.  It’s crazy to think that at the beginning of this year I was dreaming of Texas, not sure how it would all work out, and then, it went into hyperdrive motion when we made the decision to put a line out there and take a leap.  Here we are, 9 months later, and we’ve survived the summer (really the oppositely equivalent of a Chicago winter) and we’re falling for fall.

Life, Legacy & The Pursuit of Purpose

Cultivating Gratitude In Your Home

1 Sure-Fire Way to Have a Kick…

Join Us For A Week Of Gratitude…